The Church has been the historic Burgh Kirk, or Parish Church, of Stirling for 900 years and is the only church still in active use, apart from Westminster Abbey in London, to have hosted a coronation, when the infant King James VI of Scotland (later also James I of England) was crowned in the Holy Rude on the 29th July 1567. 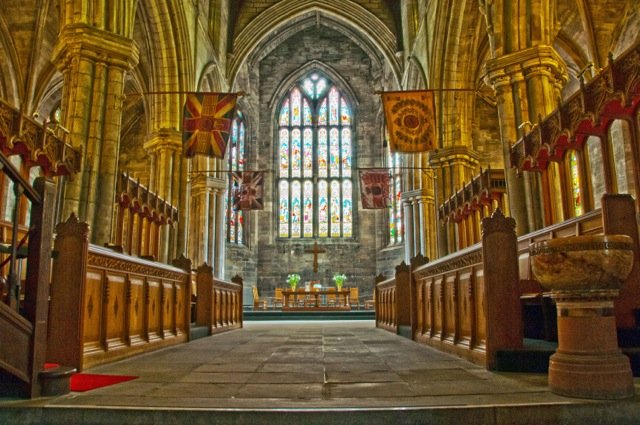