The Merchant Guildry of Stirling cannot trace its exact origins.  The Guilds of Europe stem from the establishment of city life after the end of the Roman Empire. Although Scotland had a small population, its burghs were well established by the 12th century.

The famous Laws of the Four Burghs (of which Stirling was one along with Edinburgh, Roxburgh and Berwick) became the municipal laws for all the Scottish Burghs.

From the beginnings of the Guildry, no one could engage in commerce unless he was a burgess of the town.  It was formed to protect trading rights.  Guildry members were not manual workers and were forbidden by the Laws of the Four Burghs to be so.

The Burgh Reform Act of 1833 provided for the election of Town Councils, and the Burgh Trading Act of 1846 abolished the privileges of Merchant Guilds. The Guildry then assumed its present form as an interesting survival, with the Society maintaining the ancient traditions of the Town. 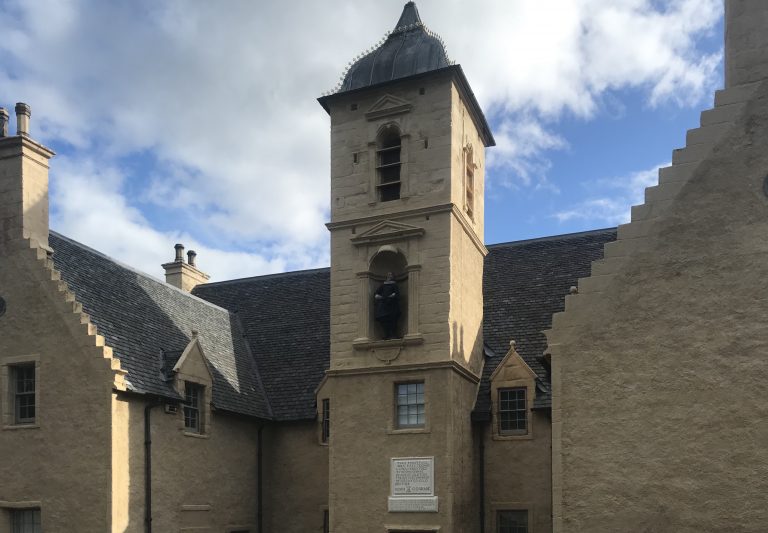